Margules Groome and Forest Research Group has prepared this Viewpoint report based on information available to it at the time of its preparation and has no duty to update this material. Nothing in this Viewpoint is or shall be relied upon as a promise or representation of future events or results.

Margules Groome and Forest Research Group expressly disclaims any and all liability arising out of or relating to the use of this Viewpoint report.

The frequency and amplitude of media coverage pointing towards headwinds that the global economy may face over the next ~18 months is on the increase. Observations include:

Many stock market analysts argue that a major stock market correction is likely to occur within the next 18 months based on historic market patterns, combined with the fact that the market is currently overvalued.

Figure 1 shows the monthly development of US Treasury yields from 1982 to February 2019 in the secondary bond market. It also shows the 1990/1991, 2000/02 and 2007/09 recession periods that the US economy experienced. Green and red lines indicate historic points of stock market peaks and troughs. 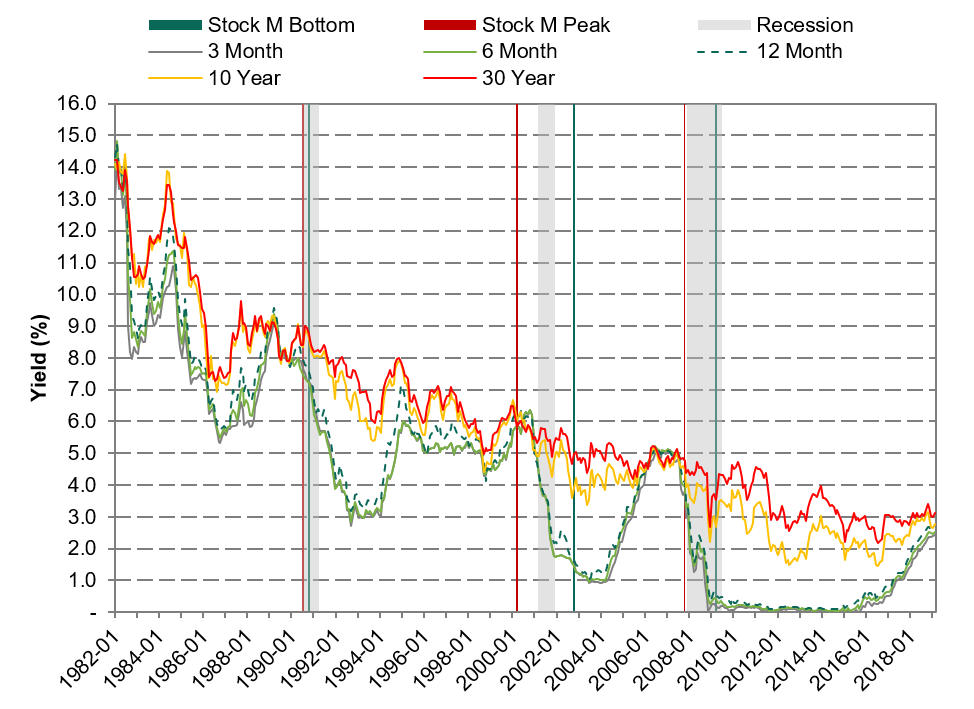 Figure 1 is instructive and reveals the following:

Figure 2 examines the term structure of the yield curve as at February 2019 and for each of the preceding 3 years. 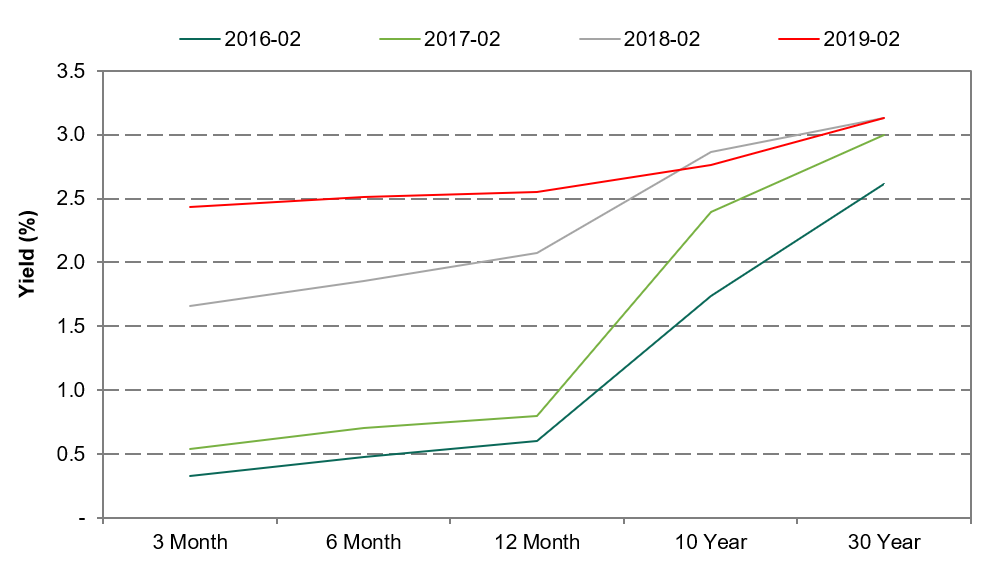 We observe that the yield curve has been flattening significantly over the past 12 months, currently with only 69 basis points difference between 3 month and 30-year term yields. History suggests that a flattening of the curve typically points to an economic slowdown. 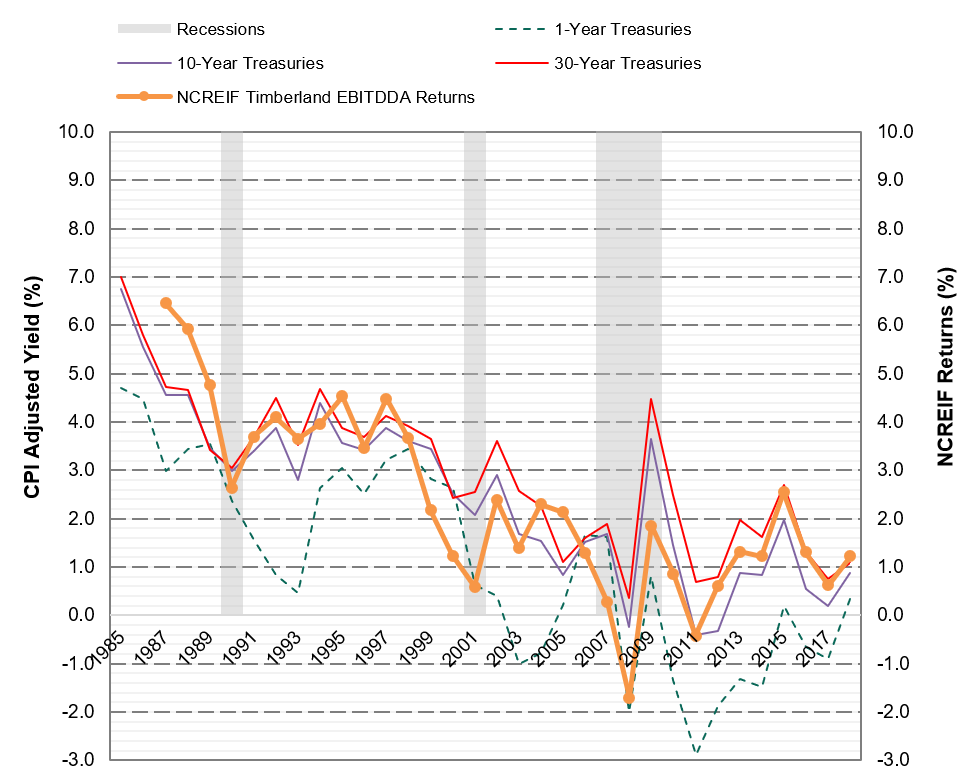 A closer examination of Figure 3 suggests:

A question of interest is the likely movement of timberland discount rates in a possible future recession scenario. If the historic declines (3-5%) in interest rates were to repeat, US yields will enter negative territory for the first time in history.

In several European countries, bonds have been trading at negative nominal yields for some years. Investors typically accept negative bond yields in the absence of inflation or during deflationary times when purchase power will not be eroded.  During periods of deflation when prices overall are falling, an investment may still come out ahead even if you earn 0% or less.

Analysts argue that negative bond yields could potentially be correctly forecasting a sharp economic slowdown, which, consequently, could lead to an increase in defaults (both corporate and sovereign) in the future. Deflation has a similar effect. Investing now and receiving less nominal money in the future can be profitable if the price of assets has fallen sufficiently.

Viewpoint – What will be the Future Direction of Timberland Discount Rates? (Part 2)